All Saints Orthodox Church is a center for Christian worship, teaching, and ministry in Bloomington, Indiana. We are in communion with the ancient Orthodox Christian Church, the very same New Testament Church founded by Jesus Christ in the time of His Apostles to be the “spiritual hospital” for all of humanity; the earthly expression of the Kingdom which is, and is to come.

For the first 1000 years, the canonical Christian Church was one, undivided Body. Orthodoxy actually precedes the development of denominations and those of us who are blessed to call All Saints home pray for the healing of schisms and the authentic return to Christian unity.

You may have heard us referred to as “Greek Orthodox”, “Russian Orthodox”, or “Eastern Orthodox.” We are the original Christian Church of Jerusalem, the Holy Land, Greece, Asia, Africa, and the Slavic countries. Our history in North America goes back to 1794 when Orthodox missionaries first arrived to minister to the Native Peoples of Alaska.

We believe that God is not an angry and vengeful judge, anxious to destroy sinners. Rather, He is the loving and eternally merciful God Who created the universe and called it “good.” He made mankind in His own image and likeness for a joyful communion with Him. Despite our failings, sins, and mistakes, He never ceases to love and freely offer His mercy, forgiveness, and grace.

The Word of God became man, the carpenter Jesus of Nazareth, and revealed Himself to the world as the Way, the Truth, and the Life. By His death on the Precious Cross, He destroyed the power of death, hell, and the devil. He arose on the third day, victorious over every foe and power, offering us eternal life.

Glory to God for all things! 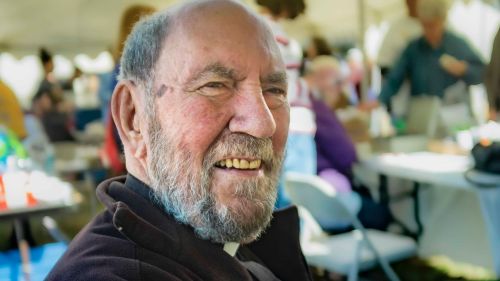 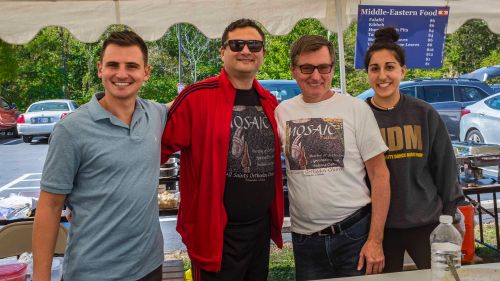 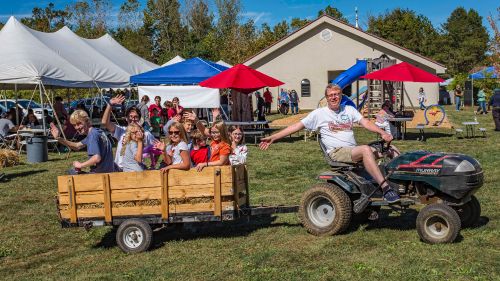 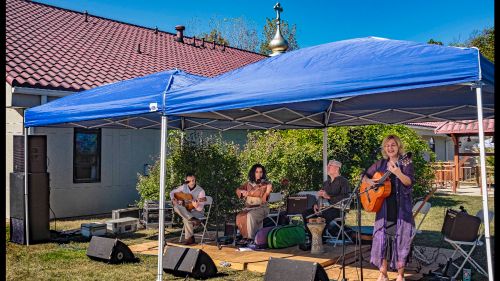 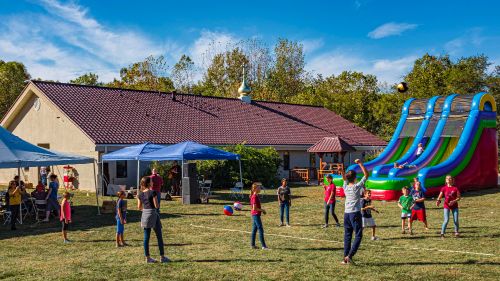 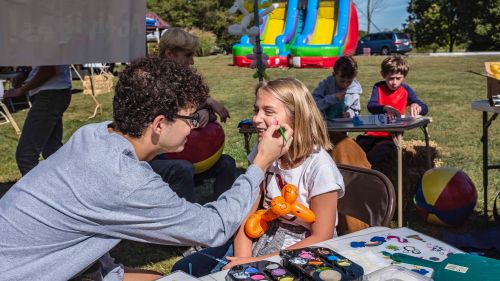 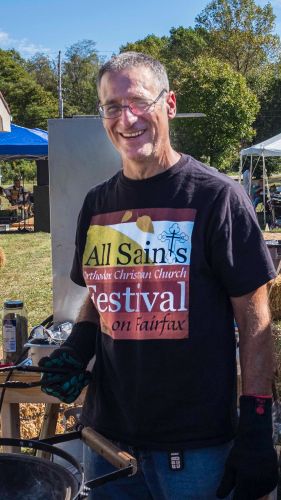 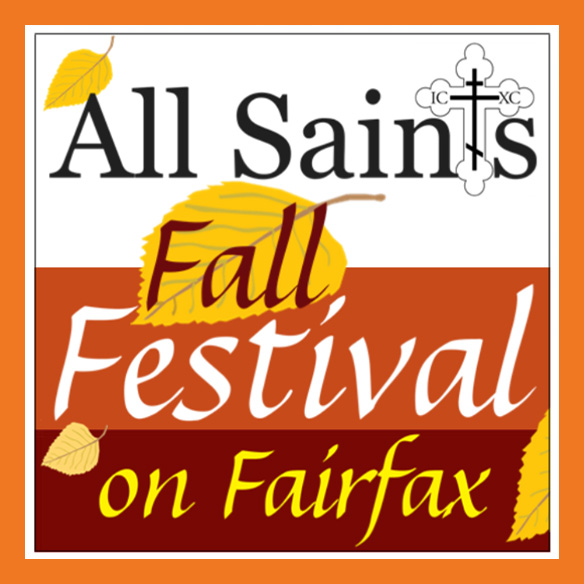